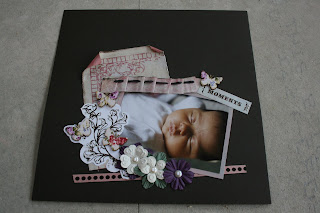 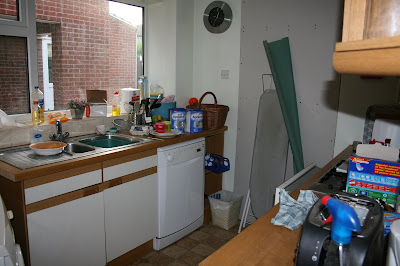 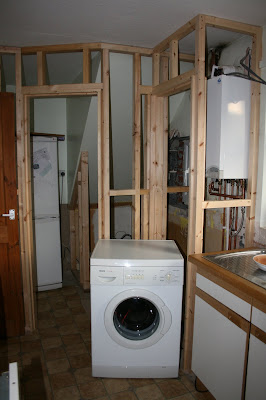 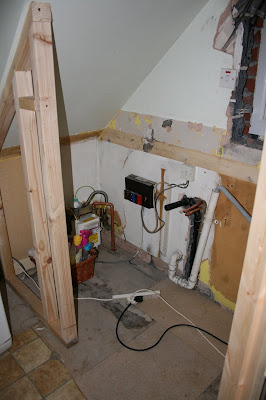 Posted by Sarah Nello at 22:39 2 fabulous readers left a comment 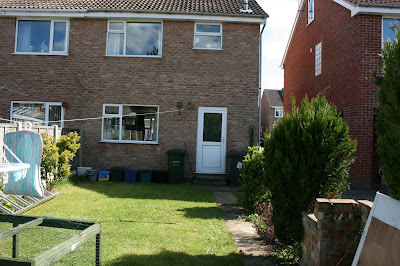 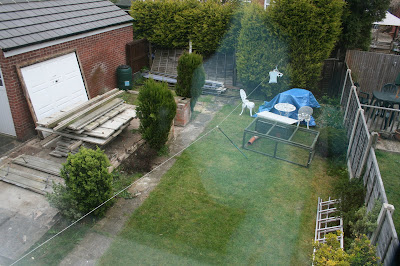 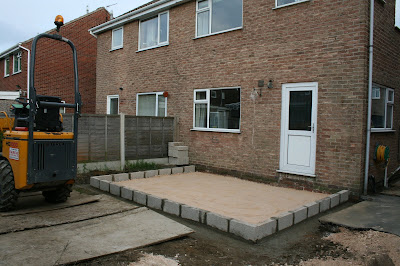 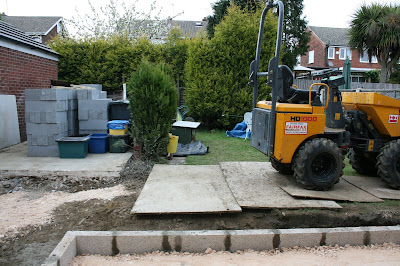 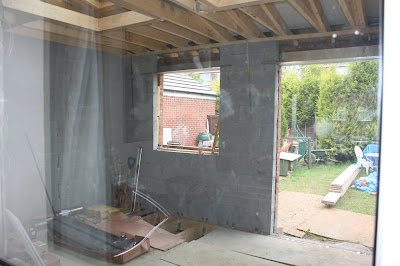 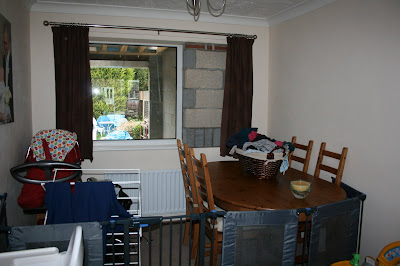 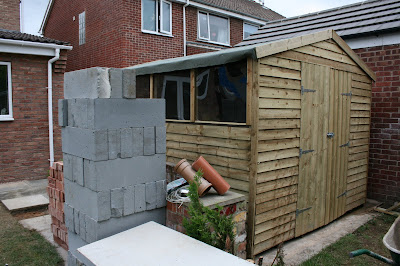 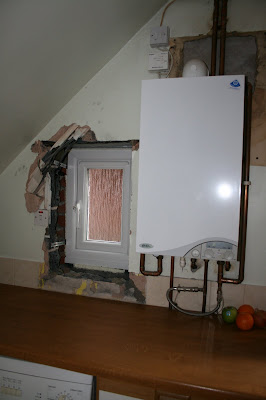 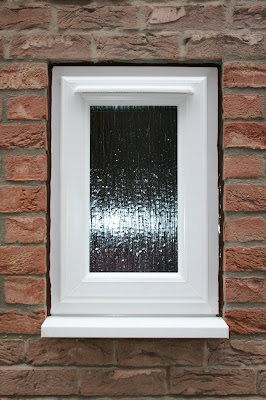 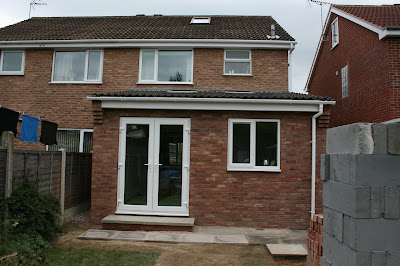 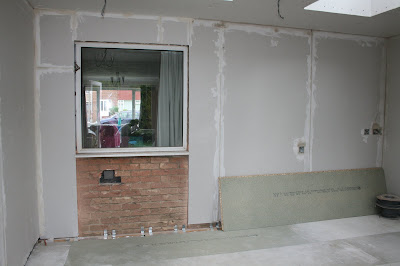 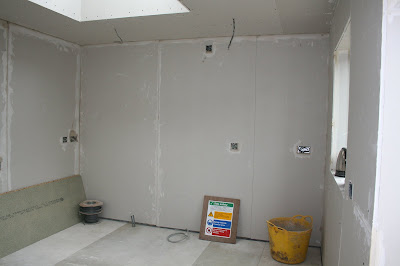 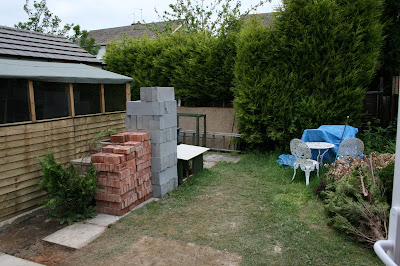 So that's us up to date. I will definitely keep you informed as time goes on with more photos of the renovations as they progress. I am MOST looking forward to taking the end result pictures though! OOOH!!
Posted by Sarah Nello at 20:47 1 fabulous readers left a comment